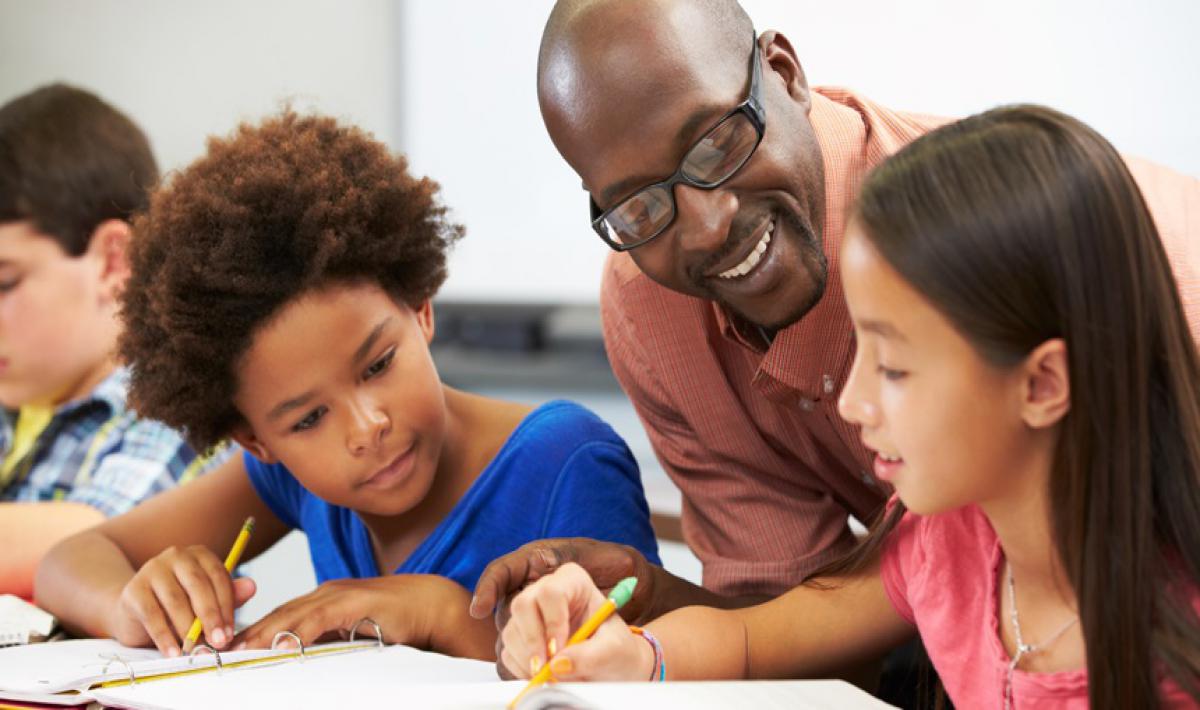 A study on “teacher quality in education production” by Pelayo and Brewer (2010), using meta-analysis, examined the question of whether good teachers make a difference in student achievement (p.178). In most states in the US, the minimum requirement for teaching is certification. There is so much evidence to indicate the importance of certification on student achievement (Boyd et al. cited in Pelayo & Brewer, 2010).  However, a study by Glazerman et al. (2006) on the ‘Teach For America’ (TFA) found a positive impact of teacher certification on student achievement. The study randomly assigned teachers to students in different schools. They found that TFA novice teachers were as effective as experienced teachers in producing high grades in Math scores with an effect size of 15% of a standard deviation (Pelayo & Brewer, 2010).

A study by Yoon, Duncan, Lee, Scarloss, & Shapley (2007) on how teacher professional development affects student achievement indicated that teacher development impacts student achievement. Using a meta-analysis of 1,300 studies, nine studies met the evidence standards, and three content areas of Mathematics, Science, and Reading, and English/language arts were examined. Findings showed that 49 hours of training in nine different areas improved the performance of students by 21% (Yoon et al., 2007). It suggests that training the trainer program has a positive effect on student performance at school. Therefore, it is important to have an ongoing formation for teachers to hone their skills and impact student performance. That explains why teachers in Lumen Christi International High School, Uromi have to undergo different kinds of training from time to time.

A study by Hanushek (1989) using a meta-analysis found a significant relationship between teacher degree level and student performance. This effect was found in only 5% of the studies reviewed, and 5% of them also showed a negative effect which also was by chance (Goldhaber, 2008). Teacher degree level matters in some specific contexts. It agrees with the findings by Goldhaber and Brewer that an advanced teacher degree will have an effect on student learning in Basic 8 and SS 2. But they maintained that having an advanced degree in Math and Science can impact positively on Math and Science student performance.

Levy (2007) focuses on how performance-based pay can improve teacher performance and maintain that compensation could impact student achievement. Using a meta-analysis of recent studies, the author examined “academic and policy analysis of performance-based reward programs for primary and secondary school teachers” (Levy, 2007, p. 88). He raised different questions such as “what are the pros and cons of implementing teachers’ pay incentives in schools? What criteria are to be applied in designing optimal teacher incentives?” How is student performance affected by pay? (Levy, 2007, p. 88). In a critical review of empirical evidence, Levy (2007) maintained that there is a connection between compensation and student achievement.

Findings indicated that two studies carried in South Carolina with school-based and individual-based rewards showed an improvement in student achievement (Levy, 2007). Also, a study carried out in Israel on monetary bonuses in secondary schools showed an impact on student achievement. After two years of study, the analysis indicated a significant gain of average credits were 0.7 units higher and increased in grades and rate of passing examinations (Levy, 2007). However, Levy (2007) maintained that an incentive could also lead to unintended consequences such as teachers’ work and directing their attention and effort only on rewarded activities.

One of the weaknesses in the empirical finding is “teacher sorting and teacher-student matching are not random” (Pelayo& Brewer, 2010, p181). On the other hand, the strength of the study is that though it is a none-experimental design, the data quality and econometric techniques have made the research result quite convincing (Pelayo& Brewer, 2010).  Studies have not been able to break down the unobservable teacher quality into measurable characteristics or observable behaviour that can be linked to student achievement convincingly (Pelayo& Brewer, 2010).

Strength in the study by Glazerman et al. (2006) on the Teach for America (TFA) is the randomization of the study. Randomly assigning teachers to students in the different schools strengthened the findings from the study (Pelayo& Brewer, 2010). There were a lot of divergent conclusions because of the differences in the weighting of the studies and the methodologies adopted in getting the results. Additionally, there is no quality data to describe and make distinctions among emergency, credentialed, or standard, and this makes it difficult to interpret findings to support the impact of the credentialing process. Also, the study by Rockoff (2004) did not identify “what it is that teachers learn over their first few years that accounts for their increased effectiveness” (Boyd, Lankford &Wyckoff, 2008, p. 541). This may limit policymakers’ ability to draw policy inferences. In conclusion, the implication of these findings is that teacher quality matters in ensuring student achievement. Efforts must be made to improve and ensure teacher inputs such as credentials, teacher certification, teaching development, experience, and incentives. So far, this article has presented an overview of empirical data on teacher inputs and their relationship with student achievement. Finally, the article articulated the conclusion and implication of the findings for policy and practice.