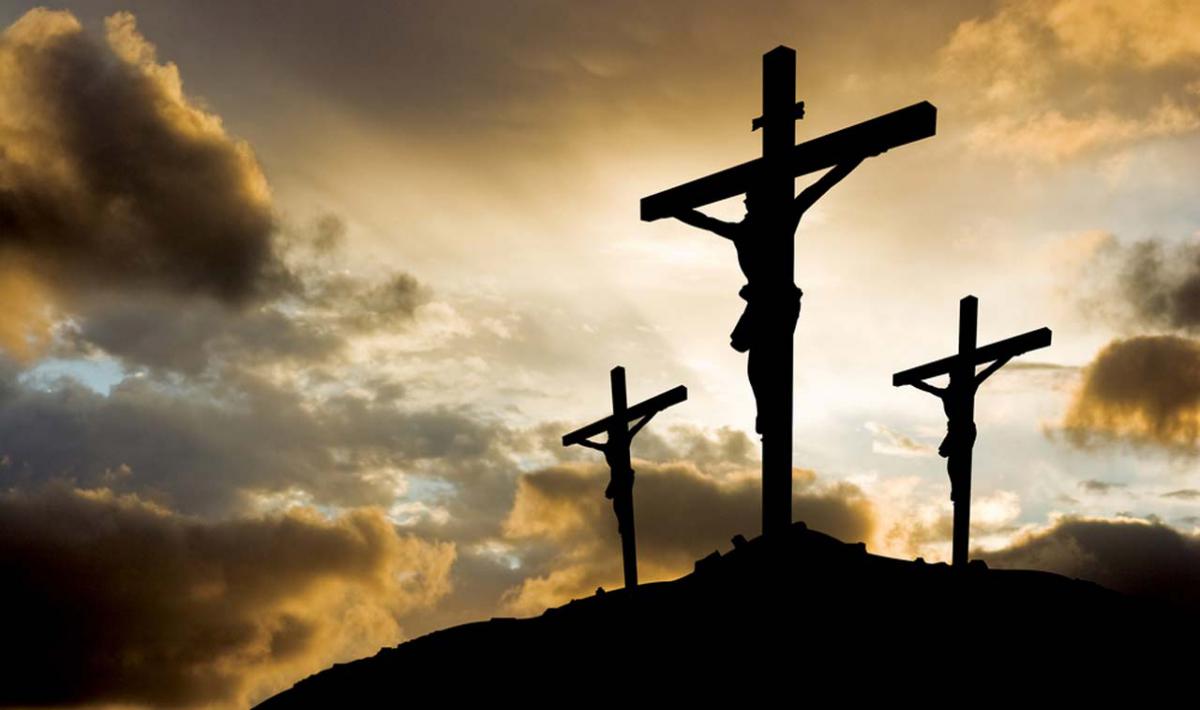 Good Friday is a day we commemorate the crucifixion and death of Jesus Christ. Jesus came purposely to die to set the captives free and save the world.  With the fall of man, God deems it necessary to save man, and the father knew that the cost of man’s redemption requires the blood of God’s only son. Jesus came into this world that received Him not. In His public ministry, though Jesus did no wrong, the world hated him to the extent that His sight was repulsive to the wicked men. When their hatred reached the stage of insanity, they accused Jesus of blaspheming because he said I am the son of God. Lev. 20: 16 says, “He who blasphemes, will be stoned to death.”  But stoning Jesus will not fulfill the prophecy in Jn. 3:14 that says, “The son of man will be lifted up as Moses lifted up the serpent in the desert.” Also, Jn. 12:33 added, “When I am lifted up from the earth, I will draw all men to myself.” But the Jews cannot crucify anybody by law; hence, they went to Pilate to help them actualize their mission. Pilate being a coward, could not take a stand. Though Pilate finds no fault in Jesus, he unjustly condemned him. The innocent dying for the guilty.

The soldier took Jesus, mocked, scorned, beaten, and Jesus became so disfigured that He no longer looked human (Is. 52:13-14). The suffering of Jesus is best imagined than described. They gave Jesus the cross to carry. Jesus carried our pains and sorrows. Jesus fell three times on the road, not because of the weight of the cross but our sins. We must learn from Jesus to always struggle on in life and not give up. Jesus continued with the cross because He knew that the way of the cross is the way to salvation (Via crucis, via saluta est). No Good Friday, No Easter Sunday. We must learn that there is no cross-less Christianity, and we must share in His suffering if we must share in  His victory. When Jesus got to Golgotha in Heb and Calvary in Latin, they crucified Jesus by nailing him to the cross. Spiritually, all our problems, pains, and worries were nailed to the cross.

In fulfillment of Pss. 69:21, which says, “They gave me poison for food and vinegar for a drink.” The soldiers gave Jesus vinegar to drink. After which, Jesus said – It is finished! The Greek word is ‘Tetelestai – a shout of victory – saying the reign of Satan is over, and the victory is won.

When Jesus said it is finished, what is meant is that:

When they wanted to find out whether Jesus was dead, they pierced his side rather than breaking his legs. This was to fulfill the scripture as Num 9:12 says- “That the Passover Lamb, none of his bones shall be broken.” Again, in fulfillment of Zech 12:10, “They shall look on the one they have pierced. The soldiers pierced his side. The Greek version says, “they opened.” Spiritually, the door to the kingdom of God was opened for us.

Today, my brothers and sisters, to share in the vicarious suffering and death of Christ, we must repent of our sins, accept Jesus into our lives, and love him with all our hearts – as we express it today by kissing the cross. We must not betray Jesus with a kiss rather let us be faithful to Him and claim the victory of Christ and waive it over situations.