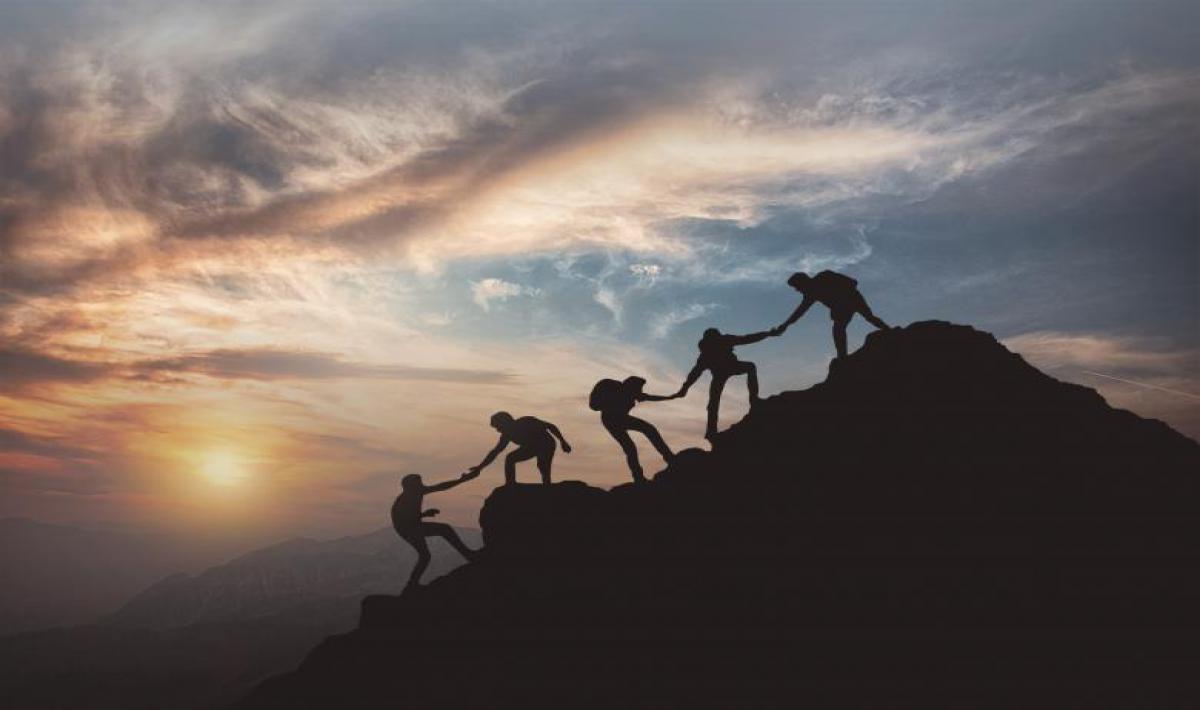 Findings have shown a relationship between culturally responsive education practices and motivation theory in educational settings (Salili & Hoosain, 2007).  In this article, culturally responsive would be understood as what “occurs when there is respect for the backgrounds and circumstances of students regardless of individual status and power, and when there is design for learning that embraces the range of needs, interests, and orientations in a classroom” (Ginsberg & Wlodkowski, 2009, p. 24). On the other hand, motivation would be understood in the words of Martin and Dowson (2009) as “a set of interrelated beliefs and emotions that influence and direct behaviour” (p.328). An effort will be made to analyze how these two concepts relate in an education setting to impact the students’ academic achievement. This article will critically evaluate the relationship between culturally responsive education practice and motivation in the learning process.

Findings from a study by Kumar and Maehr of Hindu adolescents living in the United States indicated that new culture and sub-culture experience are capable of influencing and modifying students’ worldview and understanding, “the meaning and significance they ascribe to achievement-related concepts such as effort, ability, control, and autonomy are affected by the different cultural context they experience” (as cited in Salili & Hoosain, 2007, p. 10). Australian school’s research indicated that students’ cultural backgrounds play a significant role in their different understanding and achievement levels. Therefore, the teaching and learning process must be related to students’ cultural and environmental backgrounds to enhancing their academic achievement (Salili & Hoosain, 2007). This assertion agrees with some researchers’ views that knowing one’s background, the sacrifices that the family has made, and the culture could act as sources of motivation. As a researcher said, “your cultural background, the way that you grew up, the situations and the scenarios that you’ve endured definitely frame who you are today, and can influence how motivated you are, the types of programs that you go into, and things like that” (Laureate Education, 2012, p.1).

A qualitative study of three countries by Marta Fullop indicated that cultural competitions and cooperation are used to motivate students in attaining academic achievement (Salili & Hoosain, 2007). In another study by Tabby Chavous, Deborah Rivas, and their colleagues on the relationship between racial identity and academic motivation and achievement found that being a member of a group and how students talk and feel about the group is vital in motivating the students for academic achievement and engagement (Salili & Hoosain, 2007). It suggests that students’ diverse backgrounds, how they think, feel, and behave matter in determining their motivation in the teaching and learning process at school.

Student’s context, relatedness, and connectedness to peers and cultures are relevant to students’ achievement motivation (Martin & Dowson, 2009). It requires a culturally responsive teacher to create profound social interactions by building teacher-student relationships. Teachers do this by developing a community of learners, a strong connectedness with the students, and encouraging them to learn in a collaborative way (Martin & Dowson, 2009). These actions bring a sense of belonging and motivation for learning in the school.

There must be an effort to create a co-operative learning environment to motivate all students from diverse backgrounds to learn effectively. Since learning is interpersonal, educators should create social interaction in the classroom for the students (Salili & Hoosain, 2007). It is profitable for teachers to know what the students are interested in, because as Salili and Hoosain (2007) noted, “Motivation to learn comes from a drive within students to investigate problems that they are interested in” (Salili & Hoosain, 2007, p. 8). Findings indicate that motivating students to learn and making sense of their conduct requires understanding their cultural backgrounds, what Pajares (as cited in Salili & Hoosain, 2007) called “culturally attentive understanding of individuals” (p. 9). It further implies that motivational and self-regulatory processes are greatly influenced and directed by cultural differences in students, determining student learning and achievement (Salili & Hoosain, 2007). It has reduced culturally based barriers to learning and enables her to learn better and be inspired.

Finally, it is advisable for students not to over-emphasize racism as a barrier because students, who do not see racism as a problem, tend to have a higher academic achievement (Rivas & Chavous, 2007). Findings showed that African American boys are more likely to disengage academically than girls because the girls are less likely to respond negatively to racial discrimination at school (Rivas & Chavous, 2007).

Where there is cultural discrimination, the stigma could influence students’ low status in society and among students at school. The low status and self-esteem have negatively affected student engagement and motivation to learn (Salili & Hoosain, 2007). Also, it has impacted their academic performance at school and created an achievement gap. Therefore, teachers need to be educated to use their skills to meet the students’ culturally responsive needs (Martin & Dowson, 2009). This has gone a long way to enhancing the motivational level and academic engagement of the students. When disadvantaged students from low-income homes, and culturally diverse backgrounds, are motivated, it will improve their academic achievement and reduce the achievement gap (Salili & Hoosain, 2007).  This assertion agrees with Rivas and Chavous (2007) that group stigma and stereotypes have a negative impact on student academic motivation and performance.

There should be training for teachers in multicultural teaching and culturally responsive education. Also, such training should include theory and research in race and education for effective teaching and learning in a diverse classroom (Rivas & Chavous, 2007). It will help educators be aware of the assumptions and beliefs about race in the classroom context and how to interact and respond to their students in the learning process (Rivas & Chavous, 2007). In ensuring effectiveness in the teaching process, motivational teaching must be culturally responsive (Ginsberg & Wlodkowski, 2009). The teacher must create appropriate conditions necessary for motivation in the classroom as co-operative learning, equitable treatment for all learners, learning contracts, norms, and respect. These conditions can evoke motivation to learn among students. Also, one must develop a framework that can sustain culturally responsive teaching in the school (Ginsberg & Wlodkowski, 2009).

In conclusion, teachers often come to school with a “colourblind” ideology, believing that the interaction will be the same for all students (Rivas & Chavous, 2007). Many believe that people of colour should face academic work “raceless,” but such thinking does not relate to the classroom experience. Teachers should be culturally responsive and competent in dealing with students from diverse backgrounds in the classroom to motivate and enhance their academic achievement (Rivas & Chavous, 2007). In all, effort should be made to examine why students come to school with cultural values and beliefs that do not enhance academic achievement, and they should be taught to be positive about their cultures and beliefs (Rivas & Chavous, 2007).

One Reply to “Fostering Motivation Through Culturally Responsive Practices”