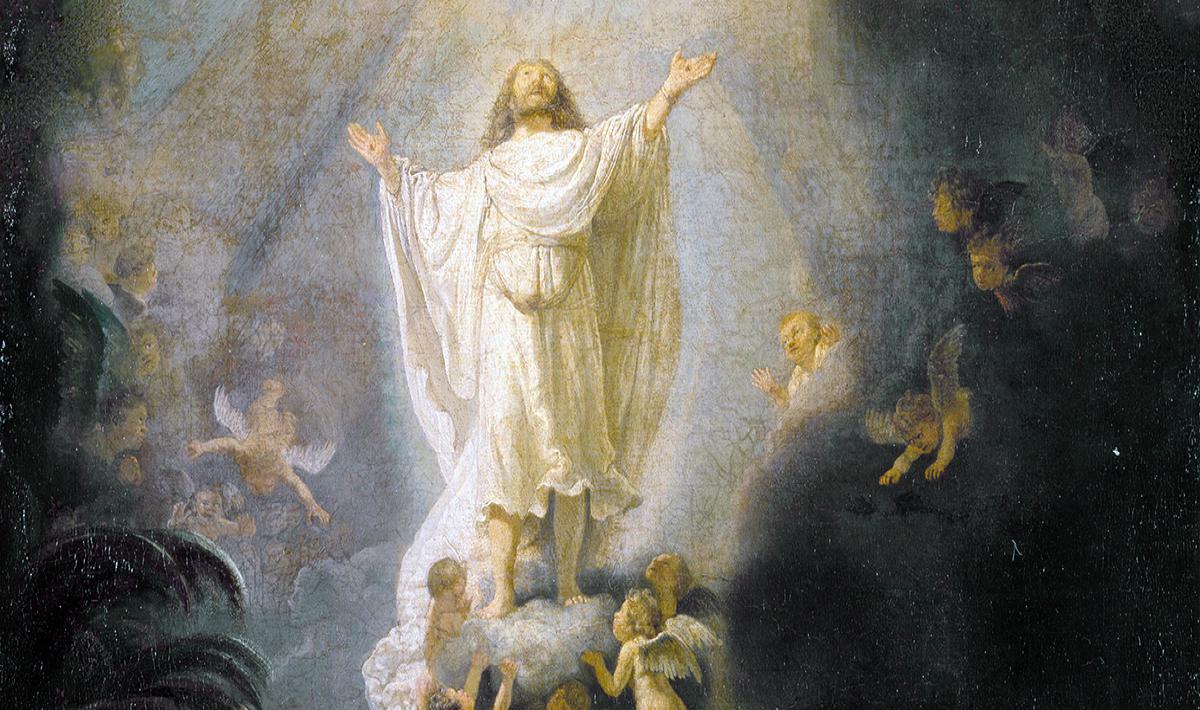 We gather to celebrate the life of our sister and mother, whom the Lord has called to Himself. We are here to rejoice at her victory over death and her birth into heaven. As George Patton, Jr. asserted, “It is foolish and wrong to mourn good men and women who died. Rather we should thank God that such people lived.” This is so because it is not everyone born of a woman who lives. This agrees with the word of William Wallace. “Every man dies. Not every man lives.” Stressing this fact, Archbishop Fulton Sheen said, “Death is more universal than life; everyone dies, but not everyone lives.” That indicates why we are celebrating the life our sister lived. As a Hebrew proverb goes: “Say, not in grief: “she is no more,” but live in thankfulness that she was.” This is the spirit that prompts and envelops today’s celebration. We are here today because our mother lived a good life. God has deemed it necessary to call our sister to rest after her labour here on earth. Today, she is born into the kingdom of God. That is why Benjamin Franklin says, “A man is not completely born until he is dead.”

Many world religions believe that nobody will leave this world alive. Hence the psalmist says in (Pss. 90:11), “Death is the end of every creature’s existence, for God alone is immortal.” Death is the consequence of the sin of Adam (Rm. 5:12-19). Therefore, in Gen. 6:3, God said, “my spirit shall not abide with man forever, but his days shall be 120 years.” Consequently, we all must die one day. Sigmund Freud says, “no one can escape death.” Death is inevitable. Little wonder, Tertullian declares, “it is a poor thing for anyone to fear that which is inevitable.” We all must die one day. People die every day. Research carried out in Northern Carolina showed that, in every five seconds, two people die in the world. What is death?

Contemplating the mystery of death, Mother Teresa said: Death is nothing else but going home to God. The Indians believed that death is not extinguishing the light; it is putting out the lamp because the dawn has come (Tagore, R. says). When the day of eternity dawns at death, the lamp of this present life is put out. Just as we put off light because it is daybreak, so it is when we come face to face with Jesus, who is the light. It was Rossiter W. Raymond who said, “Life is eternal, and love is immortal, and death is only a horizon, and a horizon is nothing save the limit of our sight,” Put differently, it is just a moment of change. It indicates that the dead only changes the mode of existence. Death is not an end, but a passage for all those who believed that this world is not their home. Death is not the end; Death can never be the end. Death is the road. Life is the traveler. The Soul is the Guide. Considering death, Tertullian says, “death is the golden chariot that ushers us into the presence of God.” It means it is a necessary end. Hence, William Shakespeare declares, “death is a necessary end; it will come when it will come.” However, Jesus gave a new meaning to death by His death and resurrection. His resurrection gave us victory and hope. That is why we could profess, “Dying you destroyed our death, rising, you restored our life.” He conquered death, and said “O death, where is your victory, O death where is your sting? Jesus turned death into a passage rather than an end. Therefore, William Penn says, “For death is no more than a turning of us, over from time to eternity.”

That is the power of the resurrection. That should be our hope. Arabian proverb says, “He who has hope has everything.” Let heaven be our hope; as St. Paul says in I Cor. 15:19, “if our hope in Christ is limited to this world only, we are the most pitiable of people in the world.” Heaven is our hope. Scripture says in Heb. 13: 14, “we have no lasting city here on earth, but we seek the city which is to come.”

Why Do Men Still Fear Death?

Francis Bacon said: “Men fear death as children fear to go in the dark.” As Christians, we must not be afraid of death because Christ has conquered death forever. The sting of death has been removed: instead of being annihilation, Christ turned it into a means to our eternal home. He who does not fear death dies only once. That dovetails with the words of William Shakespeare, “Cowards die many times before their deaths, but valiant never taste death but once” (Julius Caesar II, ii, 32-37). Therefore, let us see death as a passage to eternal rest. It is no longer going into the unknown; Christ has shown us the way. Do you know the way to the place where I am going? Christ is the way.

The Necessity of Death

Death is as necessary as life. Hence, Mahatma Gandhi articulated, “Death is as necessary for man’s growth as life itself.” Stressing the necessity of death, St. Ambrose says, the fool fear death but the wise desire it as a rest after labour and end of ills. If we get the understanding of death rightly, it is something to desire. It was Socrates who said, “if you live well, “Death may be the greatest of all human blessings.” Death is good. There is so much joy after death that man does not know. If men know, every man will desire to die. That is why Marcus Lucanus asserted, “The gods conceal from men the happiness of death that they may endure life.” Put differently, nobody would like to go through the sufferings of this world when one knows the kind of happiness after death. Furthermore, for a good Christian, death liberates; it brings freedom. It means it is necessary and useful. Hence, Robert Gleason posits, “for the Christian, death interrupts nothing, it destroys nothing, it liberates, not from the body, but from the empire of sin. That is why, to ensure that sin may not take the soul of the righteous, God calls back such soul to him. It suggests that death works for the salvation of the righteous. Here is the truth: All things work together for those who trust in the Lord. True or false? True-you are good students.

Lessons for Our Lives

Finally, friends, in three words, I can sum up everything I have learned about life: it goes on. In the salvation schemata, the only way for you to live on is to live a good life and live for the Lord. As you live in that spirit, do what you can, with what you have, where you are, for God and man. Death will be a passage, and heaven will be your home. May the soul of our mother and the souls of the faithful departed through the mercy of God rest in peace-Amen.